Read all about Vermont – in a local Vermont newspaper. VT Publishing Companies, Vermont Daily and Weekly Newspapers, Community Publications, Magazines, and other Vermont printed publications are available locally and by subscription. Vermont publishers and publishing companies are among the most respected in the nation. Ask us about VT Newspapers or comments or reviews.

Save 50% or more on local newspaper home delivery 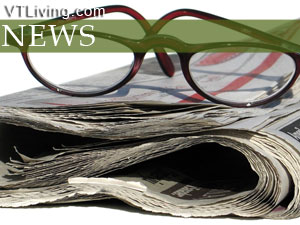