Live theater is alive and well in North Central Vermont. Lost Nation Theater, Barre Opera House and Parrish Players are three of the more frequently visited live theater venues in the region. Share your VT Playhouse reviews or updates. Thank you for supporting the arts in Vermont. To feature your Vermont business with us, please contact us. 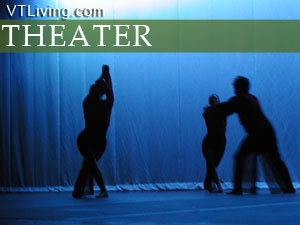