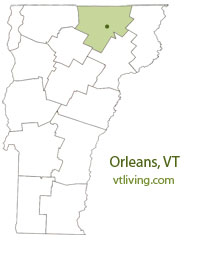 Orleans, Vermont is a village in the town of Barton. Orleans Village was originally named Barton Landing, for its location on the Barton River, but as the village grew in economic importance the residents felt the name cheapened the town. So by popular vote in 1909 Barton Landing officially became Orleans. The population, 826 in the most recent census, makes the village the largest in all of Orleans County. Ethan Allen Manufacturing is located in town and is one of the largest employers for the area. 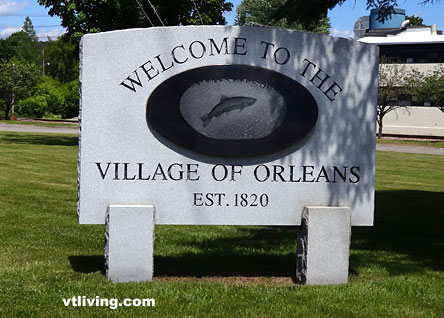 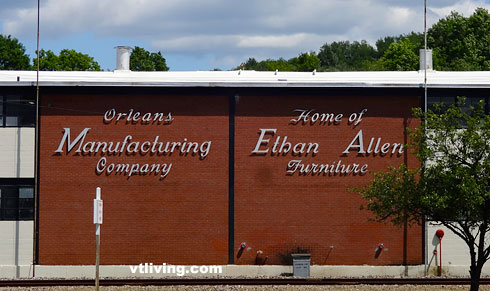 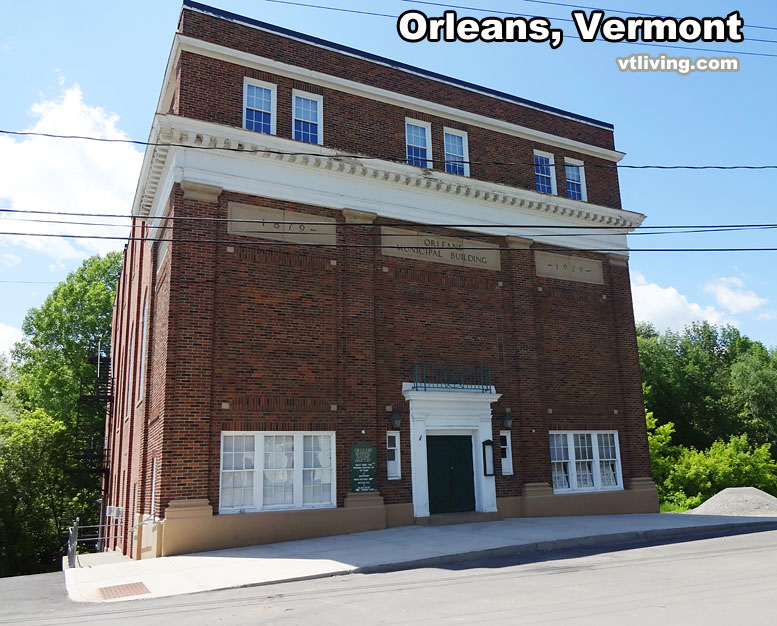