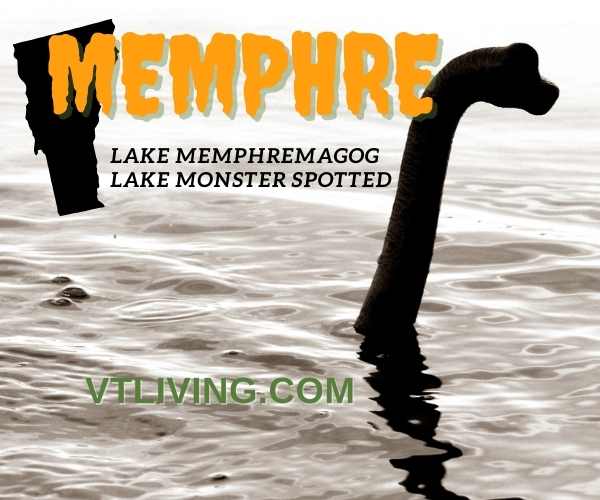 The Legend of Memphre is much older than the State of Vermont.

Early settlers and European visitors and explorers who visited Canada’s Lake Memphremagog were told by native Americans of the giant lake monster that inhabited the waters of beautiful Lake Memephremagog. Native Americans were afraid to swim in the lake due to the presence of the “lake creature”.

Hundreds of sightings have taken place over the years including one that was captured on video on September 4, 2022, at 6:16 pm. The video has been shared with us and clearly shows the presence of “something” swimming in Lake Memphremagog, just north of Newport, Vermont.

Memphre is often described as being very similar to the Loch Ness Monster in appearance. Take a look at the recent Memphre sighting and share your comments about this elusive legend.

To feature your VT business in Vermont Living, contact us.