Vermont’s Connection to the Horse Breed of Royalty

The breed of horse known as Lipizzans or Lipizzaner is considered by many to be the most unique horse breed in the world. The story of this amazing breed of horse is as fascinating as the Lipizzans themselves. The Hero Islands on Lake Champlain was a summer visiting place for Herrmann’s Lipizzaner Stallions and many have fond memories of witnessing this breed in action in North Hero, Vermont. The Lipizzaner Stallions have not been to North Hero, Vermont since 2007. Ask us about Vermont attractions or share comments. To feature your Vermont business, contact us. 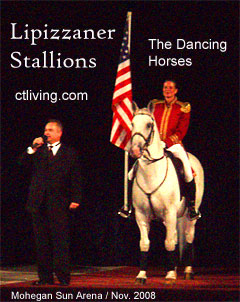 What’s In A Name

The Lipizzaner breed takes its name from the village where the horses were first bred. Near the Kras village of Lipica, in what is now known as Slovenia, is where one of the earliest stud farms was established. The name Lipizza is Italian for Lipcia thus the name for the breed became Lipizzanes or Lipizzaners.

The Lipizzan breed dates back to the 16th century and was nearly wiped out due to World War II. The story of the breeds survival during World War II by American General George Patten was made into an entertaining family movie and was the subject of several books.

Lipizzaner horses were developed exclusively by the Hapsburg monarchy for its use during times of war and peace. From the very beginning, the Lipizzan is the true horse of royalty. With more than four hundred years of selective breeding, the Lipizzan is one of Europe’s oldest breeds of horse. This breed is still considered rare – there are fewer than 3,000 purebred Lipizzaners in the world today. 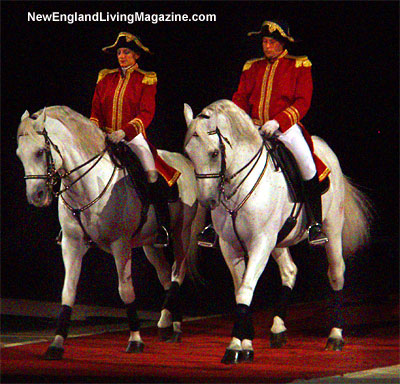 Lipizzans are genetically a type of grey. Lipizzaners are born dark, black-brown, brown, or mouse-grey. Lipizzaners gradually lighten until they become white. It usually takes six or more years for a Lipizanner to fully whiten. Black and Brown Lipizzaners are rare and are considered by many to bring good luck. The Lipizzaner is a handsome and sturdy horse, known for its strong body, large eyes, and small ears. Not an unusually tall horse – Lipizzaners average between 14.2 to 15.2 hands with powerful shoulders and muscular legs.

The owners and breeders of these amazing animals are captivated by this breed’s rare beauty and intelligence. The horses respond visibly to appreciation, music and emotion. A visit to view Lipizzaner Stallions should not be missed. Lipizzaner Stallions are called “the dancing horse” and will move in unison to classical music during their performances.

The Lipizzaners have been featured in several books, children’s shows, and movies. The 1940 film Florian featured two Lipizzan stallions. In the early ’60s, Walt Disney released Miracle of the White Stallions – a film about the breed’s experiences during World War II. 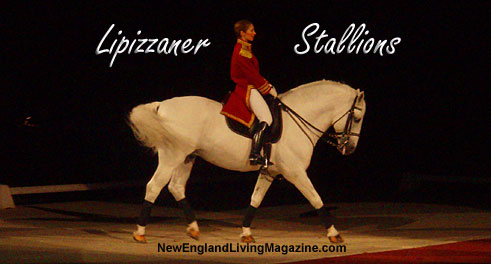 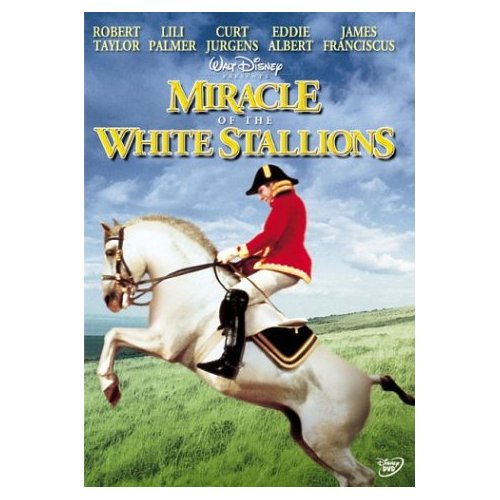